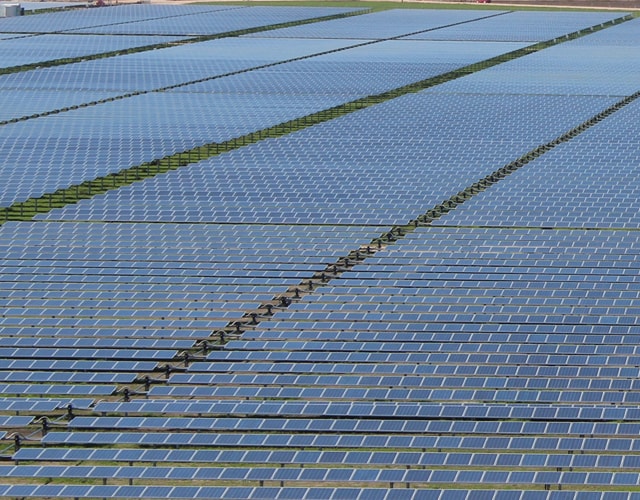 Solar Pile International has been awarded the contract to supply over 53,000 piles to the 149MW Glenrowan West Solar Farm in Victoria, Australia.

Generating enough electricity to power over 41,000 homes, the Glenrowan West Solar Farm is an extremely significant addition towards Australia’s renewable energy goals. The project will also reduce emissions by an estimated 110,000 tonnes of carbon dioxide per year.

The project is located 11km South-west of Glenrowan, Victoria, and spans across 319 hectares of land.

We would like to thank Signal Energy Australia for the opportunity to be involved in such a significant project and we look forward to starting deliveries to site.

Solar Farm Beams ready to ship from our supply warehouse to the Glenrowan West Solar Farm.

If you would like to read more about how Solar Pile International can help Solar Farm developers, EPC’s and array suppliers, visit our work with us or contact us today.